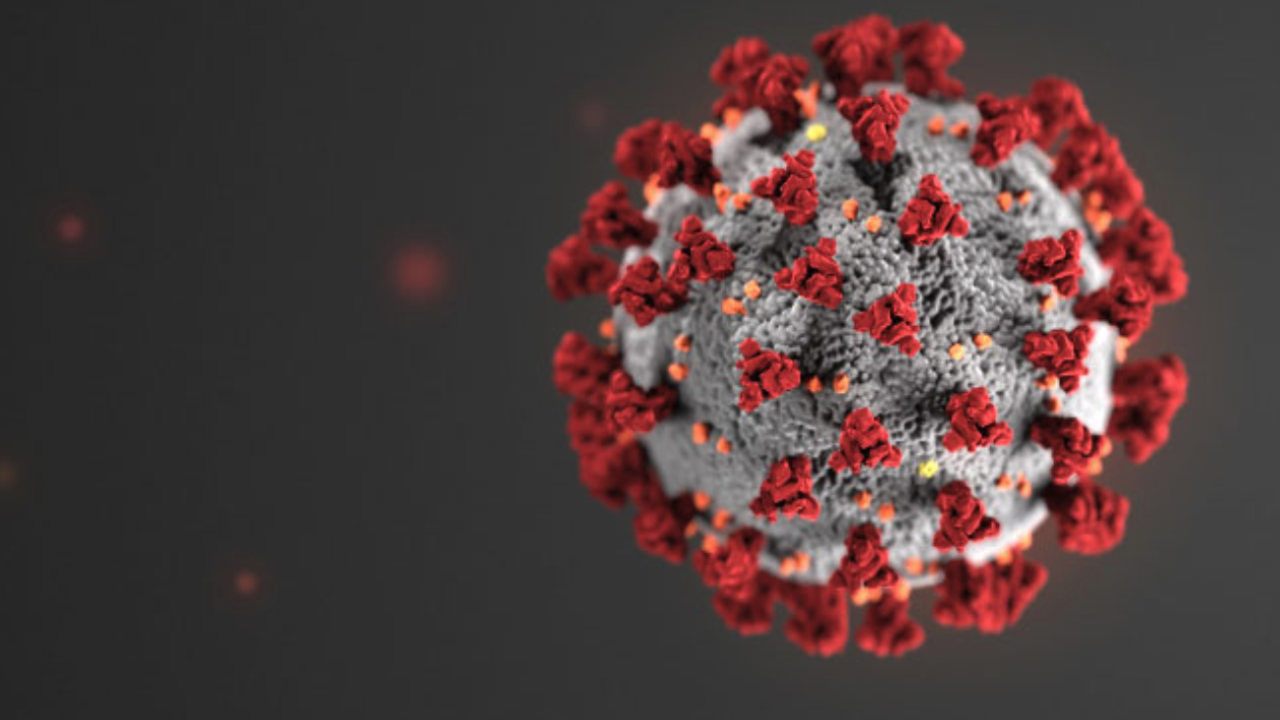 Last time I spoke I was waiting on results of my coronavirus test. I turned out to be negative. But since then many things have unfolded. Where I am currently living, in Mexico, we have gone into some sort of lock down, beaches closed, and the quietest Semana Santa the city of Mazatlan has ever seen (usually the biggest holiday of the year).

Namibia has been in lockdown for a few weeks now. And right now the task forces entrusted with dealing with the health strategy and the economic strategy are hard at work. How long do we do lock down? Should we try and do herd immunity? Do we have an immune boosting strategy? How are our people who depend on direct work-for-pay surviving in lock down? Tourism has shut down. Global trade has near shut down. Our networked economy has been brought to its knees. And in many countries, people are dying. The USA now has more cases than China. Trump still refuses to take it seriously. Already stimulus packages are out there boosting the wrong kind of industries and economic structures - the exact things that got us into this mess to begin with.

I am busy doing an investigation for UNEP on the successes of the TEEB umbrella of work (The Economics of Ecosystems and Biodiversity) over the past decade. In one of my discussions recently with someone from the Global Alliance for the Future of Food, I was reminded of a feeder study that was connected under the TEEB Acology-Agriculture-Food nexus (TEEB AgriFood) which estimated that the externalities of zoonotic diseases related to 2 billion USD. Really, with COVID-19 we can see that this is actually to the tune of trillions and trillions of dollars. As I said in my previous piece, our economy has externalised the very things that actually are the foundation (what we need) and the sink (where we end, who takes our waste) of the economy. So, feedback is bound to happen. We focus very much on the economic repercussions of the pandemic but this was an inevitable conclusion in an economy that prioritizes rapid growth of shareholder value and the profits of the investment class. An economy that is based on a fundamentally flawed understanding of reality - the implicit assumption that growth in resource extraction, manufacturing and waste dumping can go on indefinitely on a finite planet.

See, this is a lesson from nature. It has not been the first one. It will not be the last. But it is the first radical one that if we do not learn from now and change up now, we will face collapse and devastation by magnitude larger than we are facing in the future. If we do similar bail outs like we did in 2008, we will face even worse catastrophe further down the line. Any solutions will be purely symptomatic, like giving morphine and a plaster to someone whose got gangrene.

While our immediate priority must be to contain the virus and protect those who are most vulnerable, this moment also provides an opportunity for reflection and reimagination for our future.

I am reminded of Naomi Klein's book "The Shock Doctrine: The Rise of Disaster Capitalism" and her work on "corona capitalism" famously hinged on Milton Friedman's quote from 1982: “Only a crisis – actual or perceived – produces real change. When that crisis occurs, the actions that are taken depend on the ideas that are lying around”.

As one of history's most extreme free-market economists, Milton Friedman was wrong about a lot, but he was right about that. In times of crises, seemingly impossible ideas become possible. But who's ideas? Sensible, fair ones, that aim to support the greater good? Or predatory ideas, designed to further enrich the already unimaginably wealthy, while leaving the vulnerable even further exposed?

Already corporate lobbyists are dusting off all the ideas they had lying around, including the suspension of payroll tax (cut or privatise it), freeze social spending on health care and social security, then bail out some of the wealthiest and most polluting industries e.g. fracking companjies, cruise ships, hotels, airlines. Basically using our global wealth (most of us have earned and paid through tax) to carry on supporting exactly those industries who brought us into this mess in the first place. Climate change, planetary boundaries being breached, zoonotic disease is just one symptom of the mess we have put ourselves in. Why would be possibly carry on supporting the very system that is causing these feedbacks?

And more privatisation - health, outsourcing the pandemic even further. The US Feds have already pumped 1.5 trillion into the financial markets, but if you are a worker you are out of luck. If you need to see a doctor, there is a good change no one will help you pay for it if you are not covered (in countries like the USA), if you need the warnings to stay home you won't get paid, but you will still have rent, and many other bills to pay. So you will carry on going to work, and more people will sick. And more bankruptcy will take place down the line.

]Corporate bail outs will not help, regular people will pay the price. Just like they did in 2008.

In Klein's book the Shock Doctrine, she gives evidence of a brutal and recurring tactic - after a shocking event (e.g. a coup, a natural disaster, a war), governments use the opportunity to exploit the moment of public disorientation to suspend democracy, push through radical free market policies that further enrich the 1 percent at the expense of poor and middle class.

But shocks and crises do not always go the shock doctrine path, in fact its possible for crises to catalyse a revolutionary leap, like the right to adequate medical care, social safety nets, etc. The end of this story has not been written yet. We know there are a bunch of ideas lying around. We know the ones that will result in a better more equitable world.

Key ideas like universal basic income, changing our indiators of measurement, restructuring value chains to include externalities and even better create circular and more localised economies, stimulus into plans like the green new deals out there. Just see how localised systems are propping up around food: the food system where are are seeing more people organizing themselves on shorter supply chains, a mad rush for local products (in many parts of the world, anyway).

Moments of shock are profoundly volatile - we can win progressive victories that may have seemed impossible before are now possible - but the future will be determined by those of us willing to fight harder for the ideas who they have lying around.

Future Earth and their partners, have launched a rapid foresight survey to take the pulse of the global population at this unique moment, to help inform what will soon emerge as a global conversation on “where we go from here?” and to help shape recovery strategies when we begin to rebuild. You can do the survey here.

Then I found profoundly interesting the scenarios developed by Leah Zaidi from Multiverse Design on “COVID-19 Reorganisation Scenarios" which is very useful when wanting to frame "what happens next". I believe this is a profoundly important document that will make us all realise which of the scenarios is worth fighting for.